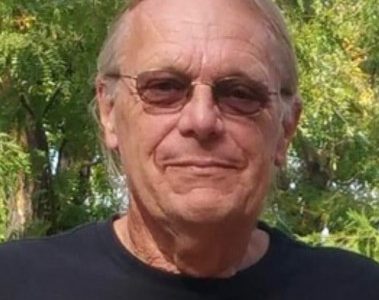 Richard Robert Schultz was born on January 19, 1954, in Ortonville, MN. He was the son of Donald Robert and Shirley Mae (Dittes) Schultz. Richard was baptized and confirmed at American Lutheran Church in Milbank. After high school graduation, he attended a year of vocational school at Mitchell, SD, for culinary arts.

On December 31, 1983, Richard was united in marriage with Dawn Giessinger. Together, they resided in Milbank and were blessed with 38 years of marriage and two sons: Robert “Bob” and Tanner. Richard always stayed busy working on his many hobbies and kept a pace few could keep up with. He worked for Cold Spring Granite for over 30 years, retiring as the lead man on the diamond wire saws. He also worked for Underground Piercing and Schultz and Swift Services, Inc. He was an avid motorcyclist and was especially fond of his Harley. Along with riding with the wind in his hair, he enjoyed trapping, fishing, gardening, camping, antiquing, and flea marketing. He loved yard work; you could find him mowing not only his lawn, but also his family’s and neighbors’ yards, too.

He was preceded in death by his maternal and paternal grandparents; father, Donald Schultz; and brothers-in-law: Michael Pauli and Roger Loeschke.