Barbara Marie (Blue) Bylander left this earthly realm on August 26, 2022, after a long battle with bile duct cancer. She was 64-years-old. It... 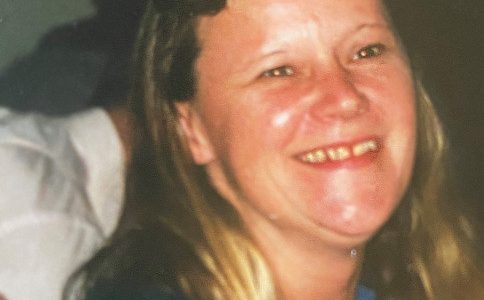 Barbara Marie (Blue) Bylander left this earthly realm on August 26, 2022, after a long battle with bile duct cancer. She was 64-years-old.

It would be wrong to say that Barb lost her battle with cancer   because she never stopped fighting. No matter how sick she was, she was always determined. When anyone else would have broken, Barb stayed strong. Through her we know what resilience and perseverance truly look like. There was no “quit” in Barb. Just because she is no longer here, it doesn’t mean she lost her fight.

Barbara Marie (Blue) Bylander was born on May 27, 1958, in Sioux Falls, SD. She was the daughter of Richard William Blue, Jr. and Mary Arleen Blue. She graduated from Washington High School with the Class of 1978. Barb married her best friend and soulmate, Thomas Bylander, on September 16, 1978.

Barb and Tom made their home in Sioux Falls. They were blessed with three children: Zain, Trevor, and Breanna. Barb worked at Citibank for 18 years.  They enjoyed participating in car shows with their 1962 Chevy Impala. In 2000, Tom and Barb bought Hartford Beach Resort on Big Stone Lake. Together, they owned and operated the resort and café.

Barb also worked at Wilmot State Bank, Montage, and Furniture Solution Network.  She was a faithful Minnesota Vikings football fan. Barb enjoyed reading, playing Bingo with her mom and work friends, and playing the card games, Garbage and Racko. She adored her grandchildren and loved teaching them games to play, watching their dirt bike races, and passed on her loved for reading and books.