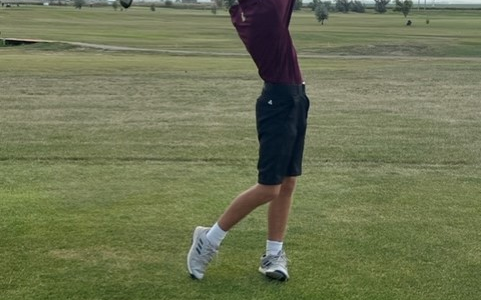 Mark Keeton, head coach for MHS, said, “Once again, the weather cooperated, and the boys had a fantastic day of golf.  As a team, we are continuing to improve as we broke the 350 mark for the first time with a 349. Jonathan DeBoer carded a great 76 and Owen Fischer posted a solid 87 to lead the team.”  According to Keeton, the Bulldogs are experiencing a trend of lower scores at just the right time, as the regional tournament is right around the corner.

What’s next for the Bulldogs? The varsity invitational scheduled for Thursday, September 15, and hosted by the Tiospa Zina Wambdi at Dakota Winds Golf Course has been canceled.