The teams travel to Brookings on December 20-21 for the Brookings Bell Tournament. January starts a new resolution season, which will include three major tournaments. 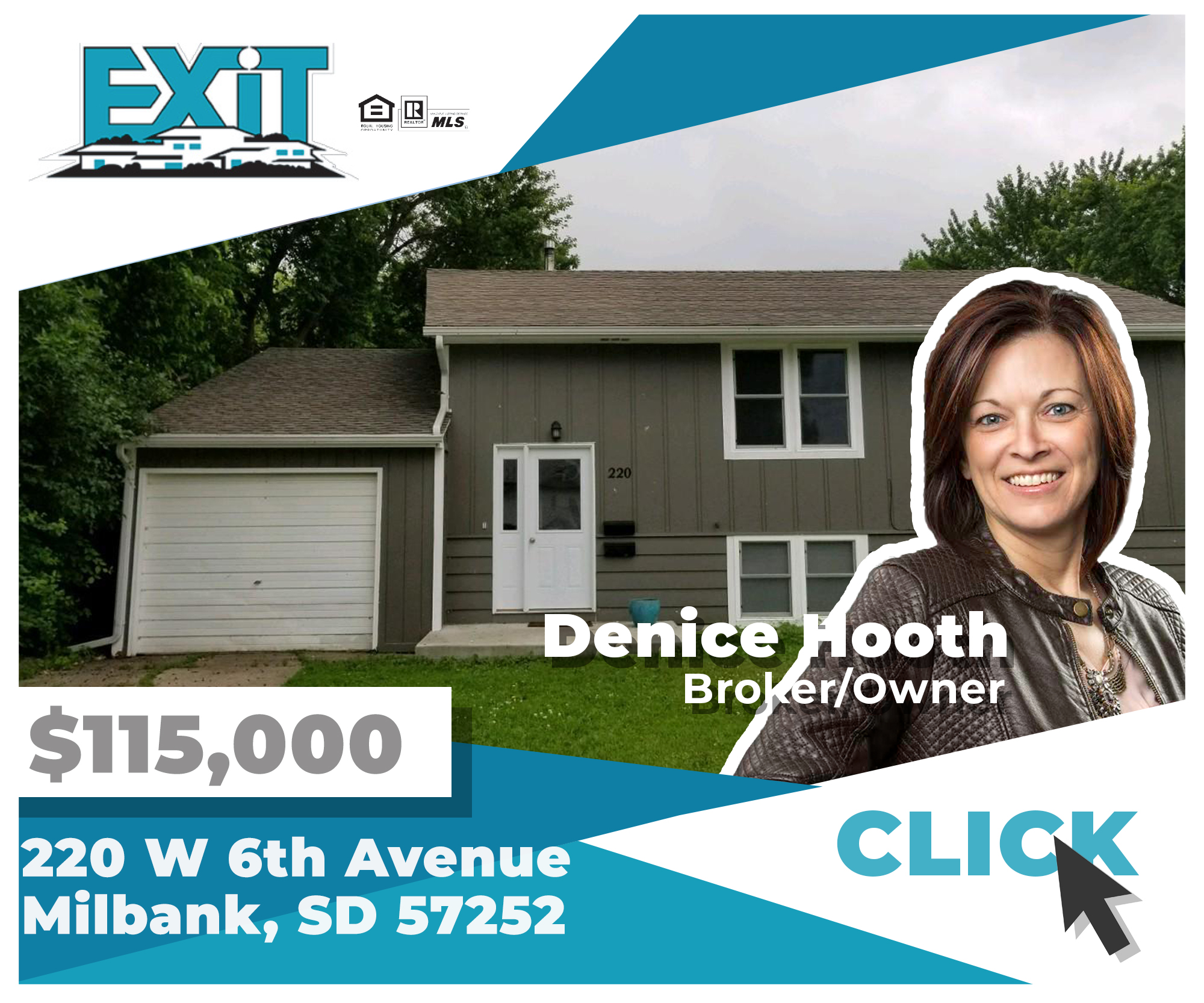