featured3188 sports-featured1397
The Milbank Firechiefs ended the game early by virtue of the 10-run rule as they downed the Clear Lake Slough Sharks 15-5 on Sunday,... 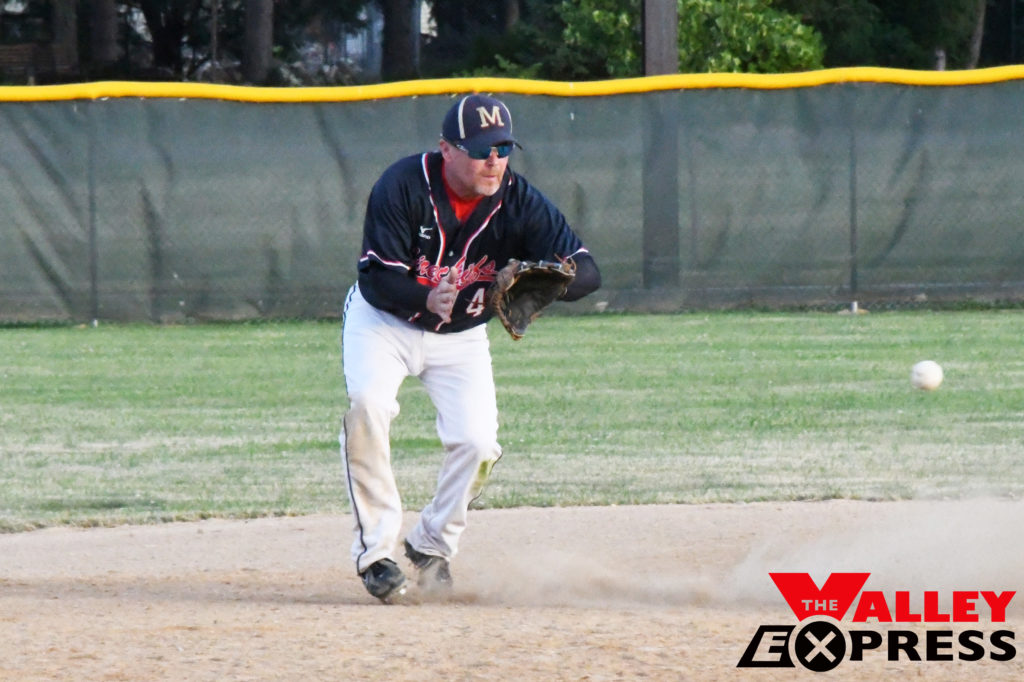 The Milbank Firechiefs ended the game early by virtue of the 10-run rule as they downed the Clear Lake Slough Sharks 15-5 on Sunday, July 12, on the road. The Chiefs’ season record now stands at 8-0.

Milbank started the game on fire with six runs. They added a lone run in the third and Taylor Boerger belted out a homer in the fourth. Despite giving up three runs to Clear Lake in the fifth inning, Milbank still dominated. The Chiefs continued their surge with four more runs in the sixth and tacked up another three runs in the eighth to cut the game short.

Jonny Ash provided the spark for the offense. He went 3-for-5 at the plate to lead Milbank in hits. Milbank’s 12 hits were provided by: T. Boerger and Tristan Hall (two apiece). Jacob Jackson, Brady Krause, Dom Boerger, Ronnie Krause, and Tyler Borns.

T. Boerger secured the win for Milbank. He pitched eight innings and allowed five runs on 11 hits. He struck out 11.