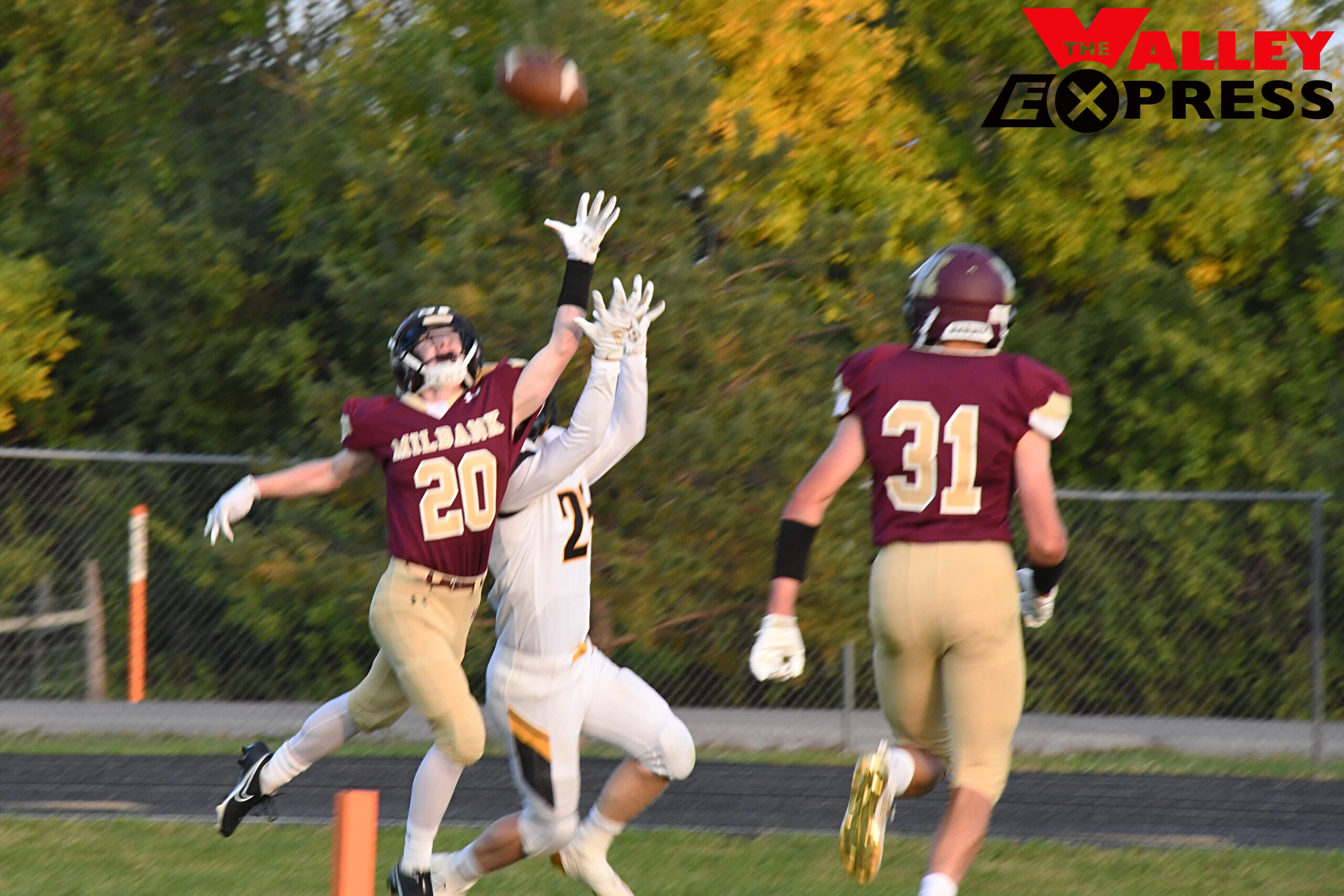 The Bulldogs stunned the Groton Area Tigers 27-0 on MHS Homecoming 2020. The game took place on Friday, September 18, at AB Campbell Stadium. Milbank improved their season record to 3-2 with the win.

Both teams remained scoreless the entire first quarter. In the second quarter, Karson Weber spearhead a series of plays for the offense, starting with a 14-yard punt return. Marshall Voeltz continued to move the ball down the field. Quarterback Kaden Krause then connected with Sawyer Gauer who came down with the ball at the two-yard line.  Krause finished the series by connecting with Will Cummins for the touchdown. Gauer’s conversion attempt was good to give Milbank the 8-0 lead with 34 seconds left in the first half.

Groton received the ball to start the second half. The Dawgs defense forced a punt, and Gauer returned the ball to midfield. Milbank made it into the red zone, but fumbled and Groton recovered the football. The Bulldogs’ defense again forced  Groton to punt.

After a first down run by Krause, Voeltz broke tackles and flew down the field and into the end zone for a touchdown. The extra point was no good, but Milbank had increased their lead to 14-0 with just over three minutes left in the third quarter.

The fourth quarter was all Milbank. Early in the period, Krause broke free up the middle and outran the Tigers for a 50-yard touchdown. Isaac Schulte intercepted a Groton pass to set up a one-yard touchdown run by Voeltz, and Parker Schell’s extra point kick was also good to give the Bulldogs the 27-0 victory.