featured3223 sports-featured1410
The Milbank Bulldogs take on Canton in the opening round of the Class 11A high school football playoffs on Thursday, October 29, on the road.... 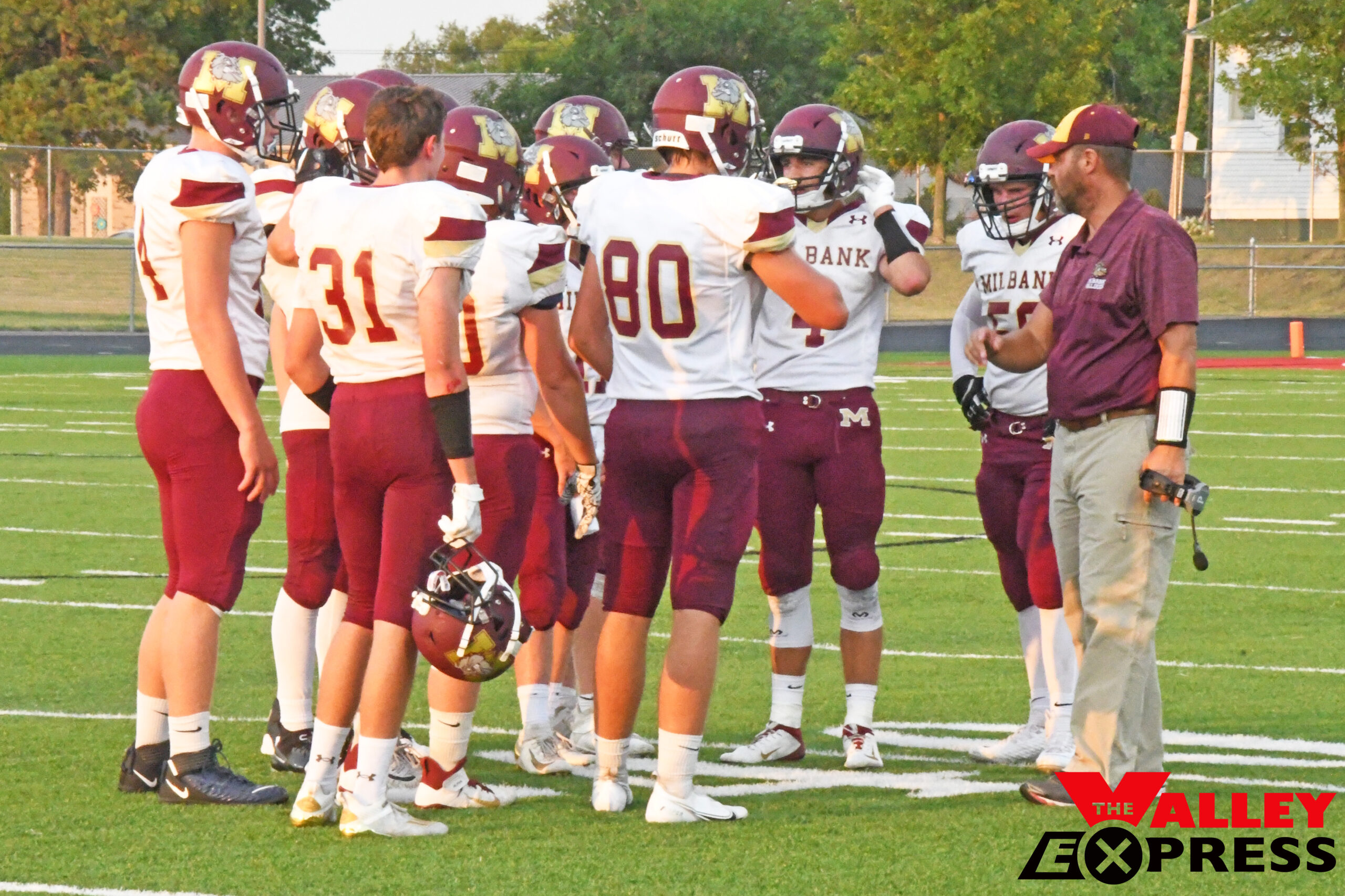 The Milbank Bulldogs take on Canton in the opening round of the Class 11A high school football playoffs on Thursday, October 29, on the road.  No. 7 Milbank and No. 2 Canton kick off at 7 p.m.

“Canton is big and physical,” said the Bulldogs’ head coach, Brian Allmendinger. “They run a variety of offensive formations. They’re more of a run-oriented team, but can throw when they need to.”

The C-Hawks hold a 6-2 record this season with losses to Tea Area and Madison. “Canton beat West Central in the last seconds by throwing the ball,” Allmendinger said. “Their quarterback is talented. Defensively, again they are physical and tackle very well.”

Allmendinger says, “Our plan is to add a few things in all phases of the game we haven’t shown this season.  We also need to practice what we already do well and be proficient in those areas. We are focusing on adding some wrinkles offensively and doing mental reps defensively and on special teams, so we can play fast mentally and physically. With the cold and snow, we are also trying to find a balance between practicing inside and outside.”
Watch the Valley Express for playoff results.